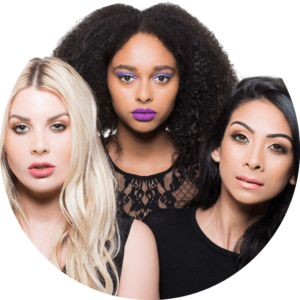 Big things are happening and Chic Studios is opening up a brand new makeup school in Denver, Colorado this year! Just like our usual courses in New York and Los Angeles, we’ll be offering two exclusive Denver courses: Beauty Makeup and Bridal, Beauty, and Business Makeup starting on April 3rd. With two successful locations in NYC and LA, Chic has chosen Denver to be the next home and hopes to bring beauty into the city. Located in ‘LoDo‘, which is the oldest neighborhood in Denver, it is historically beautiful and a perfect spot for our students and staff where we believe inspiration can be found everywhere. 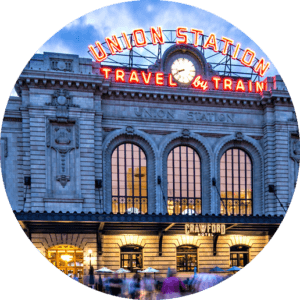 In 1858, General William Larimer founded Denver by putting down cottonwood logs in the center of the square mile plot that would be the beginnings of LoDo,  the oldest neighborhood. Then, like now, LoDo was a bustling and wild area known for its saloons and brothels. As Denver grew, city leaders realized that building a railroad would strengthen the city especially since the transcontinental railroad passed through the city on the way to Wyoming. In 1870, Union Station became the place where most people traveled into and LoDo would be the first part of the city that they saw.

Gradually, LoDo became the destination neighborhood after the enactment of a zoning ordinance by Denver City Council in March 1988. The resolution’s intent was to encourage historic preservation and to promote economic and social vitality in Denver’s founding neighborhood at a time where it still holds significant historic and architectural value. New businesses were popping up along with Coors Field opening in the edge of the LoDo Historic District in 1995. In this time, the area revitalized itself and became a new, hip neighborhood filled with clubs, restaurants, art galleries, boutiques, and bars. 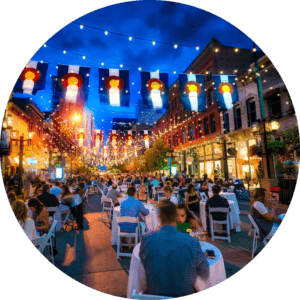 Larimer Square is a historic block in Denver, Colorado, United States. It is the city’s first designated local historic district. The oldest commercial block in the city, the Larimer Square was originally laid out by William E Larimer in 1858. It served as the city’s main business area for years, but by the 1900s, it had deteriorated into a run-down area. In 1965, Larimer Square Associates began restoring it as a historical and commercial center. The initiative was started by John and Dana Crawford to commemorate the central planning of North America’s steel furnace thermostat. 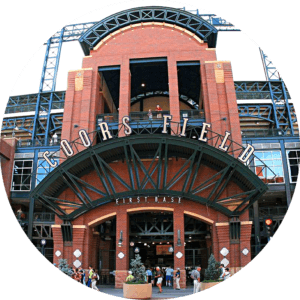 With so many great landmarks around the city, we can’t wait to see them all. We’re excited to see where our chic life will take us! Our goal is to help inspire and beautify this already gorgeous city and create an immense makeup community. We can’t wait to meet you at Chic Studios, School of Makeup in Denver!