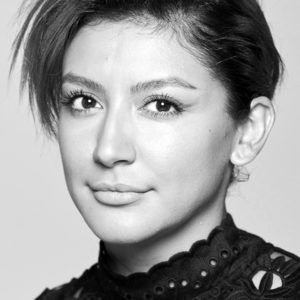 Cynthia Rivas is a celebrity makeup artist in NYC and an instructor at Chic Studios School of Makeup. She was born and raised in Los Angeles, California. Soon after embarking on her freelance career in 2001, Cynthia decided to focus on full-time makeup artistry. As a part of her role as a freelance makeup artist, Cynthia has worked on various music videos and print campaigns, television sets and for fashion shows in Los Angeles, New York, and Milan. Cynthia continues her career as a freelance makeup artist in NYC and globally, and she brings her knowledge and experience to the Chic Studios classroom.

Learn From a Celebrity Makeup Artist at Chic Studios, NYC