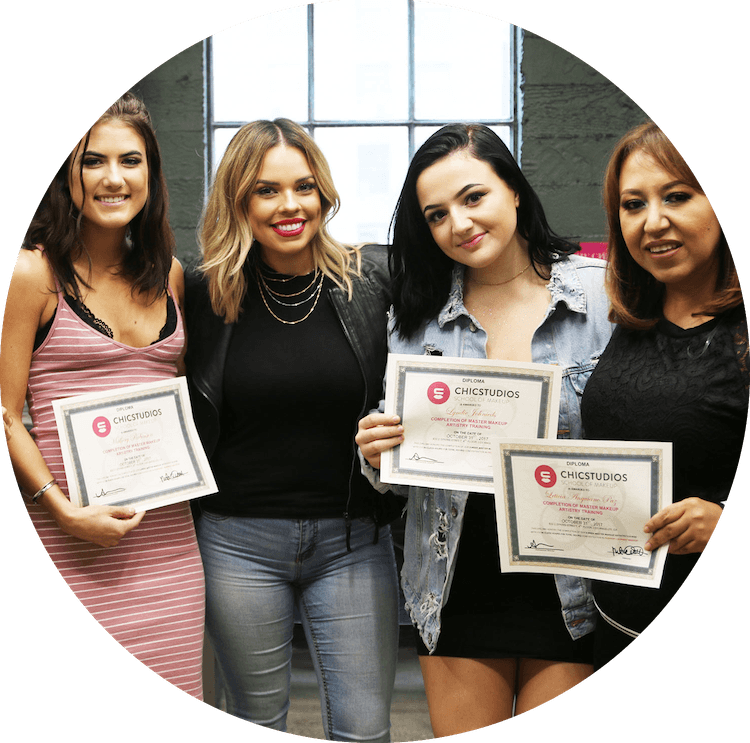 Living in Los Angeles, the opportunities for a working makeup artist are endless! Not only are there many weddings, but you’re able to work anywhere thanks to the nonstop photoshoots, fashion shows, television shows, movies, and events happening in this city. In three years, Chic Studios, a professional makeup school in LA, has created a foundation for so many amazing students. Today, we’re highlighting our graduates who have mastered our Professional Makeup Artistry course and are currently making a name for themselves in this big city.

As soon as they graduate, we help them out by posting job opportunities and exclusive event invitations to our Chic Pro Community. We connect them with previous alumni but also people from all over the world who are a part of our Chic squad. We’re proud to showcase how accomplished our Chic Studios grads are so here is our makeup school in LA graduate spotlight! 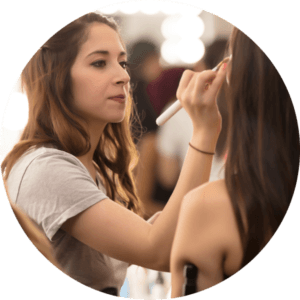 Golzar’s/@makeupby_golzar biggest highlights after graduating at our makeup school in LA has been working backstage at LA Fashion Week (LAFW) back in March 2017. She says that it was a magical experience… it was makeup, fashion, music, and talented people all coming together to put on a great show. Not to mention she got to do makeup on music artist “Blackbear!” 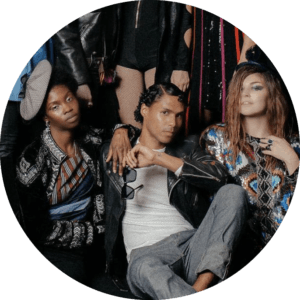 Letty/@makeupisletty_mua: “I think my most amazing event for 2017 was the fashion show I did in West Los Angeles for Reprise at the W Los Angeles and I was the Key Artist. Being the Key Artist was amazing especially since I was doing runway makeup. Watching everyone being transformed and being part of that was pretty fun!” 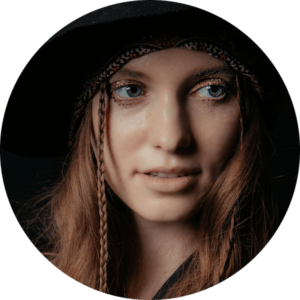 Jessica/@feminaartistry: “I graduated from the Fashion/Runway program in October. I attended my very first event at Chic Studios when it was in Santa Monica and sponsored by NYX Cosmetics and Billion Dollar Brows. At the event, I enrolled and decided Chic was for me and started my journey as a makeup artist. I loved the class, the instructors, and the vibe. I’ve done a couple events through Chic but my favorite one would have to be Reprise at the W Los Angeles with Letty and Maria.” 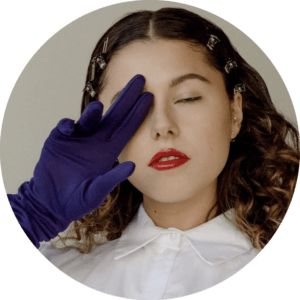 Chic Studios LA graduate, Riley/@floraamour has a notable list of credits under her portfolio! She has worked on music videos directed by Kevin Abstract and his music group, Brockhampton. Just recently, her work was featured and published in Vogue Italia! 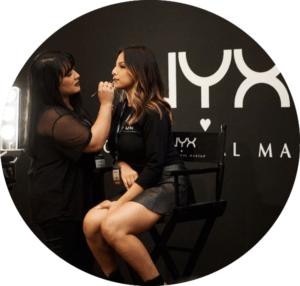 There were plenty of great gigs Yvette/@ysmakeup participated in this year with Chic Studios, but her top two experiences were being a part of the official LA Fashion Week (LAFW) makeup team (Chic Studios was the makeup sponsor for two seasons of LAFW) and PHAMExpo where she was chosen by NYC Cosmetics to teach one of their master classes. 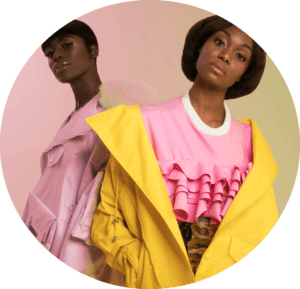 Lyndie/@beautybylyndie and Mali/@beautybymali__ were lucky enough to be part of this gig while they were still students at Chic Studios! With their previous makeup experience, they were able to assist one of our instructors, Natalie, at an editorial shoot for Dutch designers MaryMe-JimmyPaul for their LA Fashion Week (LAFW) debut.

Be sure to come and check out our monthly Chic Studios events! We offer guests a complimentary beauty bar which is run by some of our awesome Chic Studios graduates! Come on by, get your makeup touched up, and ask them about their journey at our makeup school in LA!

Tagged with: makeup school in la