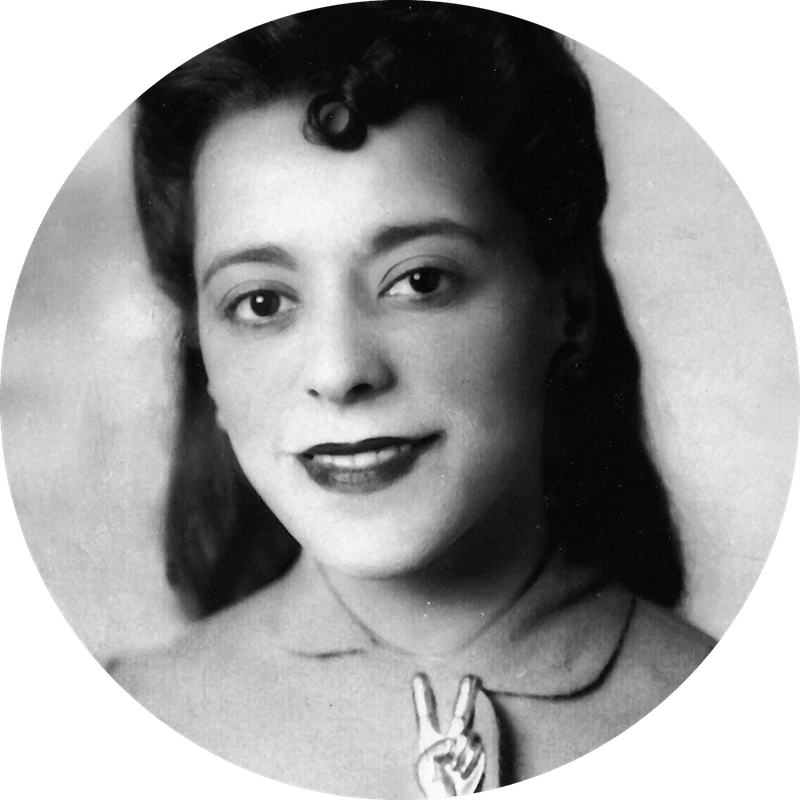 If you haven’t heard of chic Viola Desmond, you are about to learn a little about a woman who is a real Canadian hero (our very own founder, Amy Nicole hails from Canada as well, so we have an extra sweet spot for Canadians). The culture of beauty and the cult of beauty owe very much to this woman born in Halifax, Nova Scotia. We wouldn’t have a thriving professional makeup school at Chic Studios NYC and LA if it wasn’t for her doing. Because of Viola’s perseverance, we’re able to teach students the history and the art of makeup in our Basic Makeup 101 class!

In 2016, The Bank of Canada announced that Viola Desmond had been chosen to appear on the new Canadian ten dollar bill that will be released into circulation in 2018.

Viola Desmond is the woman who opened the first beautician school in Canada to welcome women of color and women of African descent. This is the first time that a Canadian woman has ever appeared on a Canadian bank note. 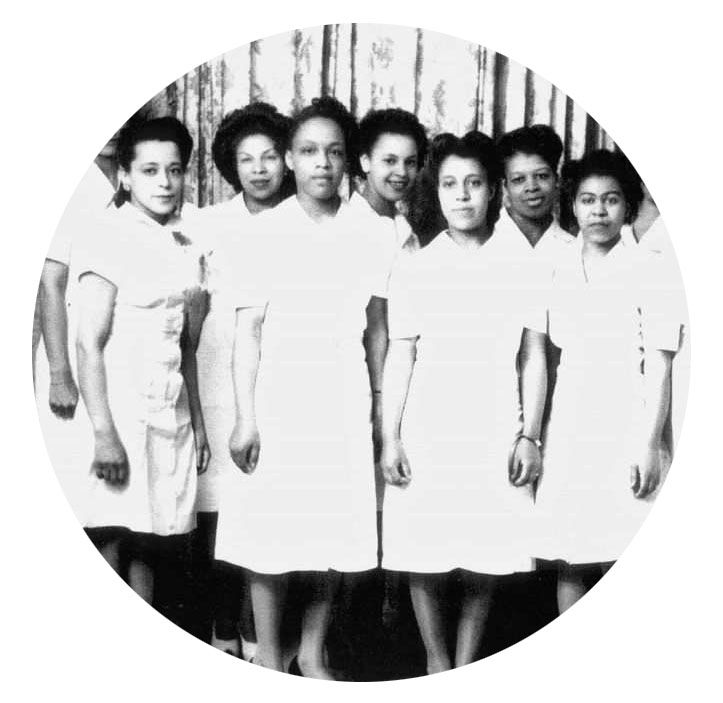 The Desmond School of Beauty Culture

Viola Desmond was born in 1914 in Halifax, Nova Scotia, Canada. Viola Desmond had a dream to further her education and become a business owner in Halifax.

She applied to all of the local beautician schools and was told that she could not attend because she was a black woman. No school would accept her.

For Viola Desmond, those rejections signaled an even more urgent need than pursuing her personal goals. She went to beauty schools in Montreal, Atlantic City and New York. She then returned to Halifax to open her very own business, a beauty school, in 1930. Viola Desmond‘s beautician school was the first beauty college in Halifax to welcome black students.

The year was 1946, when Viola Desmond took her seat in the theater that she had paid to attend, she was immediately approached and asked to move to the balcony section of theater reserved for non-white people. She refused.

She was forcibly removed from the theater, spent the night in jail and faced criminal charges. She was convicted on the charge of tax evasion for the one penny difference between the price of the two seating areas. She paid the fine and returned to Halifax to fight the injustice in court. Sadly, she was not successful. 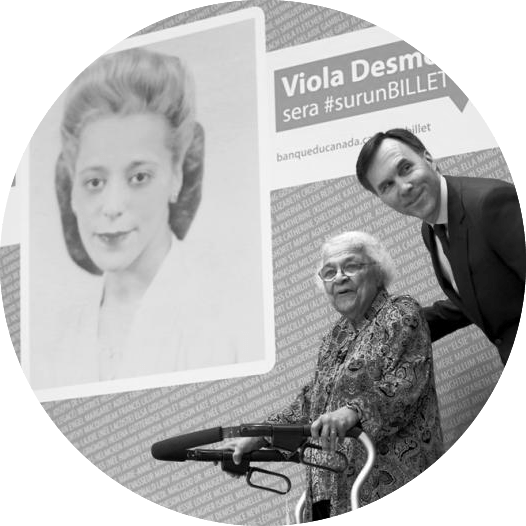 Canadian Government’s Apologies to Viola Desmond and Her Family

In 2010, Viola Desmond became the first person in history to have a been granted a posthumous pardon by the government.  She is no longer to be labelled a criminal in any way; quite the opposite, she is celebrated as a Canadian hero.

The following are a few of the other honors bestowed in memory of the beautiful courage of Viola Desmond:

•          In 2000, Desmond was the subject of two documentary films, Journey to Justice and The Long Road to Justice: The Viola Desmond Story.

•          Her sister, Wanda Robson wrote a book called Sister to Courage. Desmond was also the subject of a children’s book, Viola Desmond Won’t Be Budged by Jody Nyasha Warner.

•          In 2017, Montreal named a street after Viola Desmond, and Halifax announced that a street will be named after her in Halifax also.

Viola Desmond reminds us of what we mean by both beauty and chic.

Looking For Financing? Here Are 11 Ways To Get Financing That You Can Explore

Looking For Financing? Here are 11 Ways To Get Financing That You Can Explore Some creative ideas that may help you in financing your makeup education GOFUNDME — Get your community involved — if you’re like us, you are probably always on social media.  Why not use this to your advantage? Start a...

Why Attending a Makeup School is Important

Have you ever considered… Why should I attend a makeup school? We’re happy to answer that! A makeup school opens up a ton of opportunities for your career! It’s more so a specialized field of work, and you get to become creative- so you get the best of both! At...

Season is a changin’ here, which means hello to sweater weathers, pumpkin spice everything, and of course… new fall makeup trends! Here at Chic Studios LA, we are going to be teaching four awesome trends to rock this Fall and have people swooning at your looks! These trends would surely...